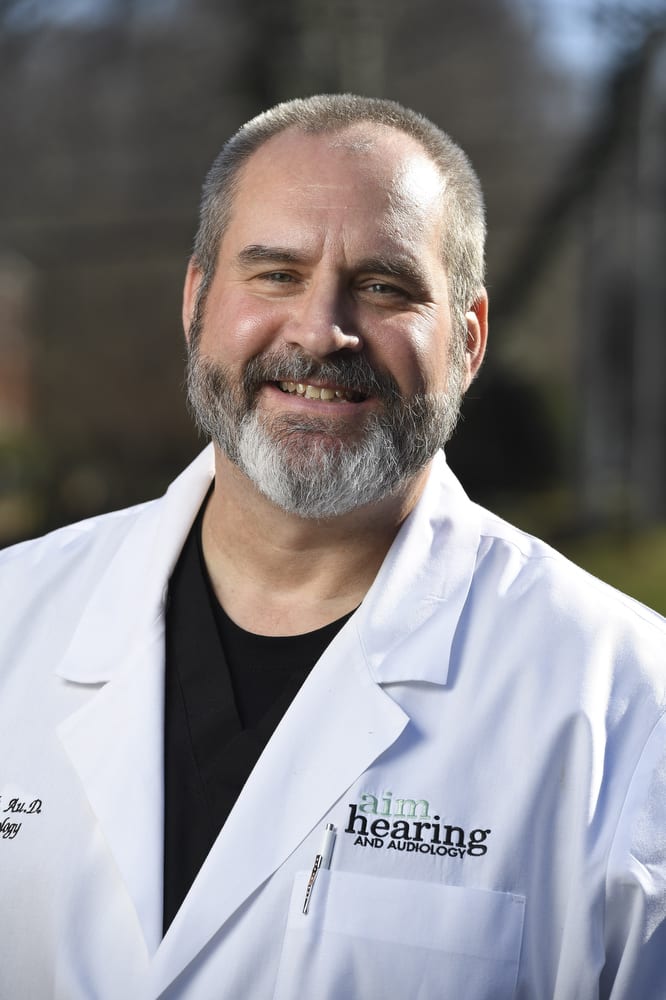 Emil is licensed by the state of North Carolina, earned his certificate of clinical competency (CCC-A) from the American Speech-Language-Hearing Association, and is a fellow of the American Academy of Audiology.

Dr. Frymark met his wife, Shannon, while serving in the United States Marine Corps. To this day, he is part of the military’s hearing conservation program. He works with active duty soldiers who have a hearing loss as they go to and return from deployment. His passion for audiology is due, in part, to his wife’s experience with hearing loss. He has witnessed firsthand how hearing loss and improved hearing can impact one’s quality of life.

It’s often the small things that hold us back from making a decision, whether it’s a question, or a concern.

That’s why we have a team of experts on hand to help.

Simply complete this form and when one of our hearing experts has a moment between appointments, they’ll call you for a friendly no-obligation conversation to answer your questions and discuss any concerns that you may have.